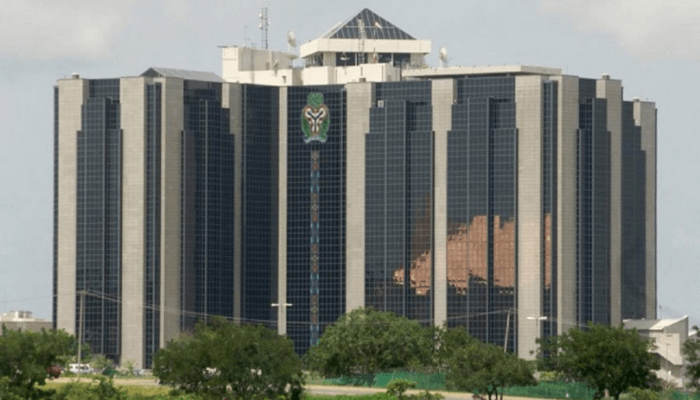 The Central Bank of Nigeria (CBN) has suspended credit facility to the Abuja Electricity Distribution Company (AEDC) for the financing of the National Mass Metering Programme because the apex bank is not certain to relate with the Disco’s board.

The Disco is currently embroiled in a crisis associated with the transition between the new board and the old board of the company. The CBN is expecting the electricity company to resolve the issue before it can advance credit facility to it for the National Mass Metering Programme, Businessday investigation has revealed.

The implication of the CBN’S action is that electricity consumers expecting to be metered under the programme would have to wait longer than necessary. Aside from this, they would have to continue to bear the burden of unreasonable billing pending when the board members can sort themselves out to pave the way for the CBN to make the money available for the continuation of the exercise.

Oyebode Fadipe, communication manager of AEDC could not be reached for comments. He did not also respond to a text message.

The boards of the distribution companies or equity shareholders in the equity holding of the consortium of owners of each of the companies are obliged by CBN to provide firm irrevocable undertaking to further guaranty payments of the credit facilities attached to the funding of the National Mass Metering Programme.

The absence of an obligor for AEDC credit lines, especially for the National Mass Metering Programme is what is responsible for the temporary suspension of the programme.

The CBN, according to industry sources, has directed that all grey areas and issues relating to the crisis of transition between the new owners and the old should be properly sorted out.

Kola Olubiyo, president of, Nigerian Consumer Protection Network, said that a prudent step to ensure that the fund is properly secured is necessary. He said the ownership issue of AEDC should be sorted out as quickly as possible so as not to impact on the larger operation of the Disco

Some officials of the dissolved board, including the chairman, Shehu Malami, claimed that a meeting where a decision was reached to appoint new board members was illegal.

According to a letter by the old board members, only Shehu Malami can call for a meeting, and he did not authorise that. Moreover there was the absence of the Bureau of Public Enterprises (BPE), the representative of the Federal Government’s 40 percent share in the Disco. While this was going on, CECA Limited, one of the core investors in KANN Utility Company, which acquired the AEDC, issued a statement confirming a change in the board.

According to the statement, the old and pioneer board of the AEDC and investors in KANN had jointly agreed in their recent meeting to have new members. Prominent people named include Joseph Makoju, a former NEPA/PHCN head; Ibrahim Aliyu, chairman of the North-south Power (Shiroro Hydropower plant), and Olubunmi Peters, CEO of North-south Power.