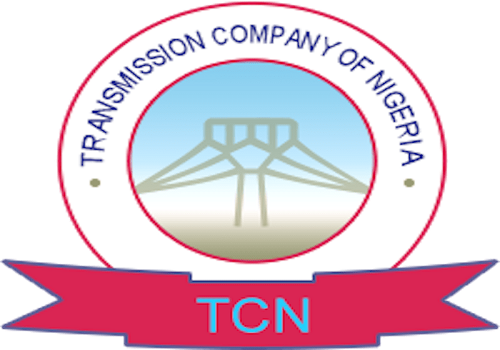 According to him, on his assumption of office, there were no spare parts for the grid.

He said: “When I came to this place we did not have spare parts. The first thing I did was to do an advert to ensure that all the parts we required are there. It is ongoing now. After doing that you will see we have the spare parts to maintain our system.”

Speaking at a news conference in Abuja, he said some of the challenges that have held down the projects of the company are wheeling issues, valuation, approval from government and changes in prices.

He noted that some of the projects have been lingering for the past 10 years but the TCN has addressed the challenges and the projects are being implemented with ease and commissioned.

He said: “Some of the things that do not allow project to move wheeling issues, valuation issues, approval from the government. The staff that supervising the project.”

Commenting on the last Sunday system collapse, he noted that the system had been stable in the last six month.

According to him, the company was able to restore the Sunday system collapse within 40 minutes.

He described a system collapse as a common occurrence in all electricity markets in countries all over the world, noting that it should not been taken out of proportion.

His words : “Grid system will System collapse is everywhere

What I want you to understand is that in every country we have system collapse. Systems collapse is not something like war. We don’t want system collapse to happen but it do happen. What is there when it happens what do you do, how do you restore the system?”

He said that company has the capacity to wheel 8,100mw.

The TCN boss said so far, there has not been any generated power that the company could not wheel to the distribution companies, stressing that there are other value chains in the Nigerian Electricity Supply Industry (NESI).